In 1891, the search for gold led to the founding of the Greenwood Camp, later named Phoenix. Phoenix was considered the highest city in Canada at an elevation of 4,600 feet.

By 1900, the CPR was shipping 3,500 tonnes of ore per week to the Granby Smelter Company in Grand Forks from the various mines in the Phoenix area. That was more than the combined shipping of all other mining camps in B.C. Incorporated in the same year, Phoenix boasted a dozen or more hotels, three churches, a newspaper, a school, modern hospital, theatre, and an ice rink and brewery.

By 1911, with a population of 4,000 Phoenix was shipping 7,000 tonnes daily, making it the largest producer in the country. When the war ended, the Granby Company, with other interests in the Northwest part of the province, closed the mine. Most of the residents of Phoenix left in search of work elsewhere, while some left their houses with the hope of returning. However, that did not happen. The town of Phoenix was built on top of the mines and cave-ins caused the Granby Company to close the mine permanently. 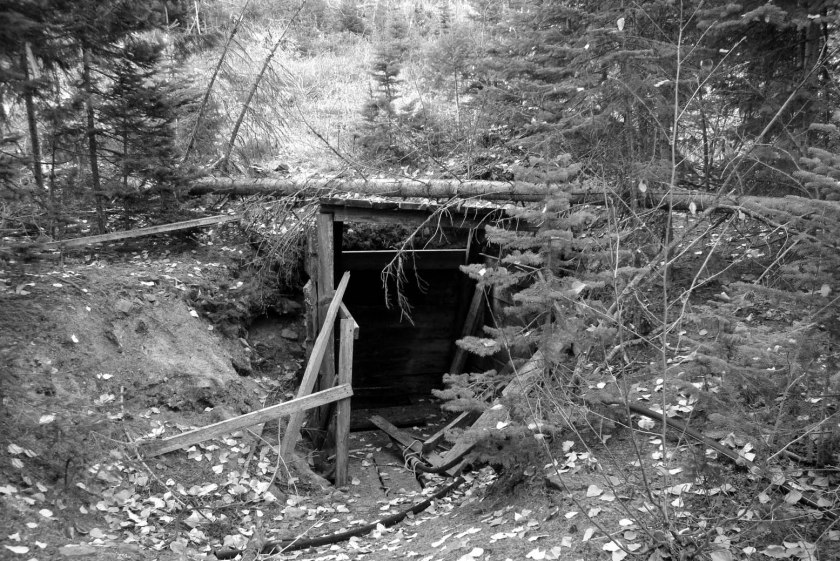 The Town of Phoenix sold the ice rink to a Vancouver company, and used the money to build a cenotaph honoring the citizens who served in the great war. 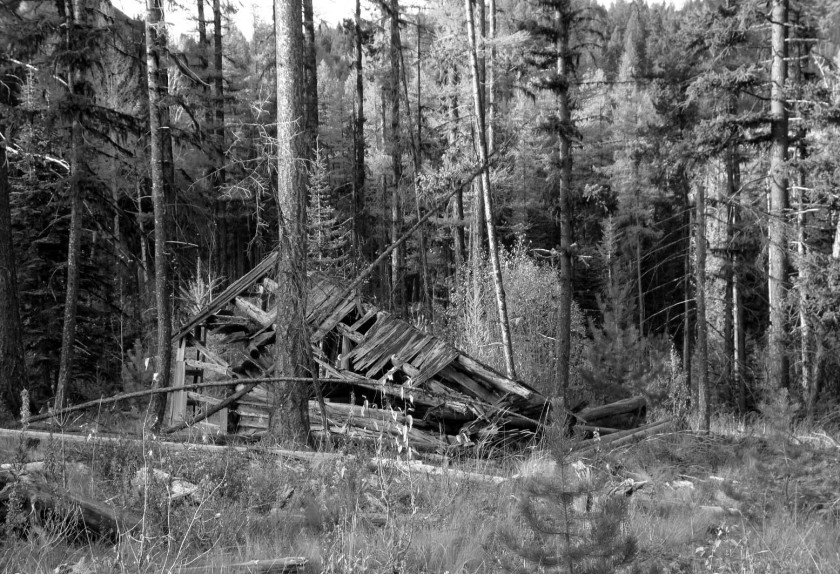 Up until this point, the Phoenix area had yielded $100 million in ore. In 1956, the Granby Company built a concentrating plant which would be an open pit mine rather than underground. By 1969, 120 men were employed and produced 2,400 tons per day. The tailings pond eventually burst and a section of Greenwood was flooded. 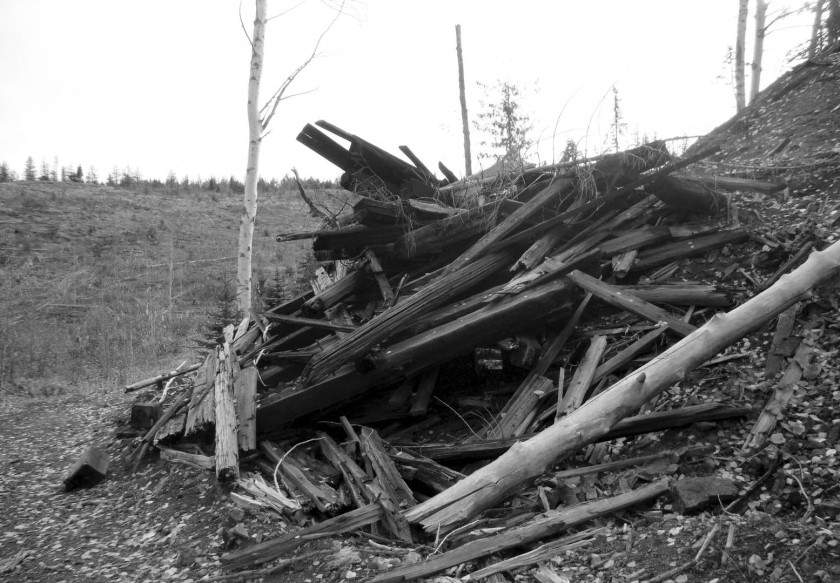 In 1978, due to declining mineral reserves, operations ceased.

The Granby Company had milled over 140 million pounds of copper, one and a half million ounces of gold, and 200 thousand ounces of silver. All that remains of Phoenix today is a mountain of rocks, a few foundations, the cenotaph, and the Phoenix cemetery.