Deposits of placer-gold are always found adjacent to and lying below areas traversed by auriferous veins, and nowhere else.

The areas where the quartz veins occur will have suffered great erosion, and forces in action have broken down and weathered the quartz, liberating and washing the gold. The conditions in which the placer-gold is found is generally mingled with quartz fragments and will be found in the irregularities in the surface of the bedrock where the washing process would have deposited it.

Nuggets and coarse gold will be found nearest the outcrops of the quartz veins that supplied them, while the particles become finer and finer as they travel downstream from their point of origin. It is quite common to find pebbles and fragments of quartz in the gravels which were derived from the original veins, and most of the nuggets have more or less quartz, just like that of the veins, still adhering to them.

The nugget surfaces almost always bear the evidence of the extreme battering they have sustained. They are generally rolled and rounded, and the surface will show very distinct signs of blows and friction they have been subjected to over time.

The term “shallow placers” is applied to auriferous deposits in alluvial ground overlying the “country-rock” and varies in depth from a few inches to many feet. They are always of recent formation, as opposed to the so-called “deep leads”. The working of these gravels is often referred to as “surfacing”.

It was in these superficial accumulations that gold was first found, and prompted the several great gold rushes. Some of these were so rich, that even with primitive tools of the time, massive amounts of gold were retrieved. Until recently, nearly two-thirds of all the gold produced was derived by the washing of these placers.

Unfortunately, even though many creeks and rivers today replenish their gold to some extent, the exhaustion of the rich paying shallow placers of the old goldfields is rapidly approaching, and this form of mining is being abandoned. 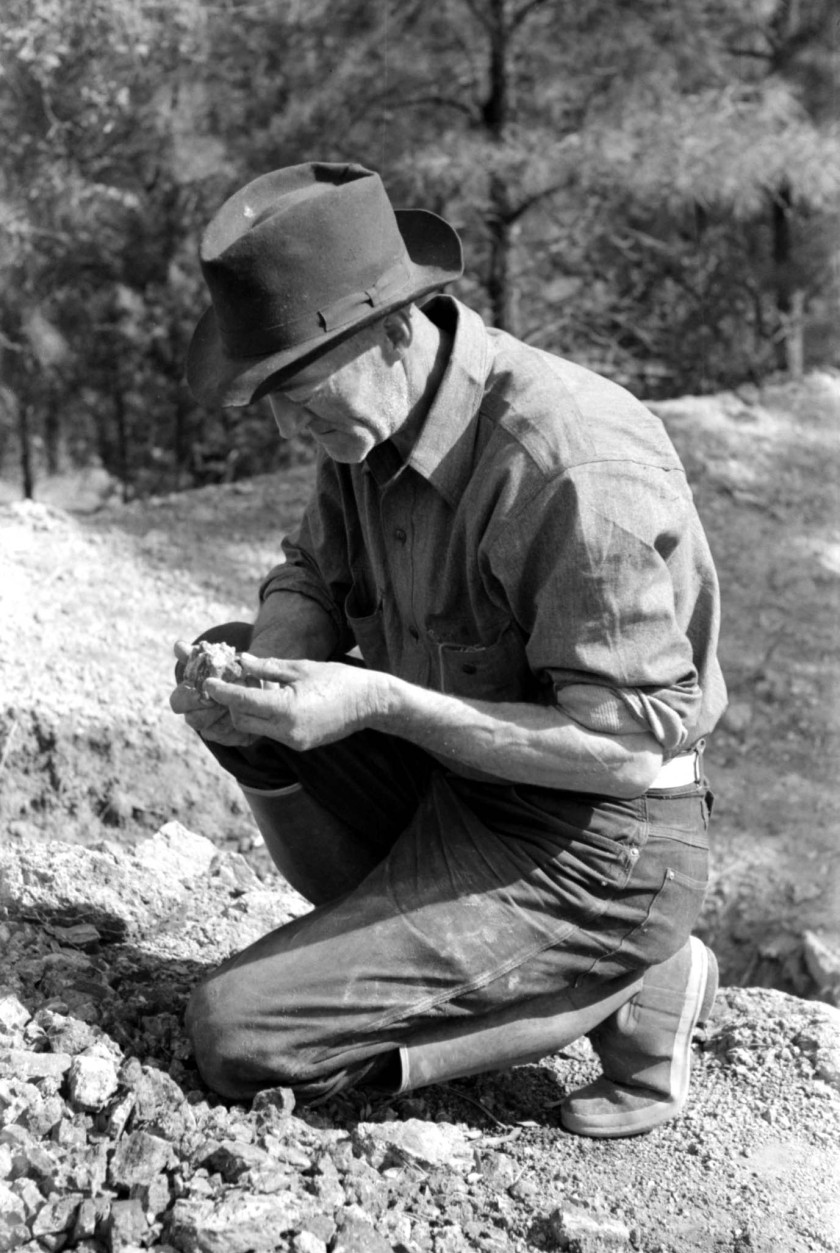 Though placer-mining for many reasons, does not occupy the importance it once held, it must still remain highly important, and will continue to take the foremost place in all new gold-fields.

The origin, occurrence, and character of shallow placer-diggings vary considerably. Alluvial placers will be richest in those places where the current of the river or stream was interrupted by a diminution in its fall, by sudden change of direction, by the entrance of a tributary, or by reefs, bars, and eddies. However, the absolute richness depends on local circumstances, and the size and weight of the floated masses.

Small depressions, creases, holes, and fissures of the bed-rock over which the current passed will frequently be especially rich. The lowest layers of each “period of deposition” are usually the richest. Sometimes, however, several periods of deposition have succeeded each other, thus several rich strata may occur in the same ground.

Not only the courses of present streams, but also, and especially, the ancient channels are the localities of placers.

In the next post, we’ll take a look at mining “deep-leads”. In the meantime, have fun and get out there and find some gold!